Driving under the influence (DUI) has become a national problem, and it is quite alarming that almost thirty people die every day due to car accidents that involve DUI. These people who are victims of DUI are full of rage and helplessness, as they experienced a traumatic incident. Yet, worst is they lost a loved one from the accident.

These victims and their families will only find peace and justice if they are provided with the criminal prosecution of the drunk driver. But, how can they get peace? The victims can find refuge in car accident lawyers.

DUI lawyers and law firms are committed to fighting for the rights of those lives that are changed due to insensitive and reckless driving. Those lawyers who have experience in handling and explaining drunk driving accident cases are the best because these cases are far more complicated than what most people understand.

Motorists who are driving under the influence and has physical control of the vehicle, and a blood alcohol concentration of .08% and above is guilty of DUI. In Florida, certain penalties for driving under influence are served, depending on the number of convictions and circumstances of the incident.

Florida Law requires drivers who are subject to arrest for DUI to consent to a chemical test of their blood, urine, or breath to determine the presence of drugs or alcohol. However, if the driver refuses to take the test, he or she is subjected to 12-18 months of license revocation.

Those drivers who are arrested and proven to be driving under the influence, are given fines, jail time, and license revocations by the judge.

The driver with a first offense penalty is given jail time up to 6 months and one-year probation with 50 hours of community service. Also, their license will be revoked for up to one year. The driver will be fined from $500 to $1,000. As their vehicles are impounded for ten days, the authorities may install an IID for six months. It is required for drivers who had a BAC of 0.15% or more or was driving with minor passengers.

Drivers who have a minor passenger and a BAC of 0.15% or more will be ordered to up to one-year imprisonment by the judge, and an IID for two years. Moreover, a 1-month vehicle impoundment will be given. The driver will also receive a $1,000 to $2,000 fine, and have his or her license revoked for 5 years.

Drivers who are penalized with the third offense will suffer from more significant consequences. Those who get the third offense are guilty of DUI within ten years, and it is considered a felony. The driver will serve 30 days to 5 years in jail and a 10-year revocation for his or her license. Moreover, the vehicle will be impounded for 90 days and the driver will be given $2,000 up to $5,000 fine. An IID will be installed in the violator’s car for two years.

These drivers who violated the law will enroll in a monthly-report probation and substance abuse course. The judge will also order monitoring for sobriety and drug involvement. Those violators who fail to comply with the requirements will end up being under probation and having their licenses revoked.

What are the Damages?

Those who are victims of drunk driving are entitled to the following damages:

Furthermore, these victims have the right to ask for punitive damages. Victims can request punitive damages if he or she can prove that the driver has consciously disregarded the safety of other people by intoxicating himself or herself, knowing that he or she would drive afterward. These punitive damages talk about the monetary equivalent intended to punish the violators and discourage them from driving under the influence in the future. 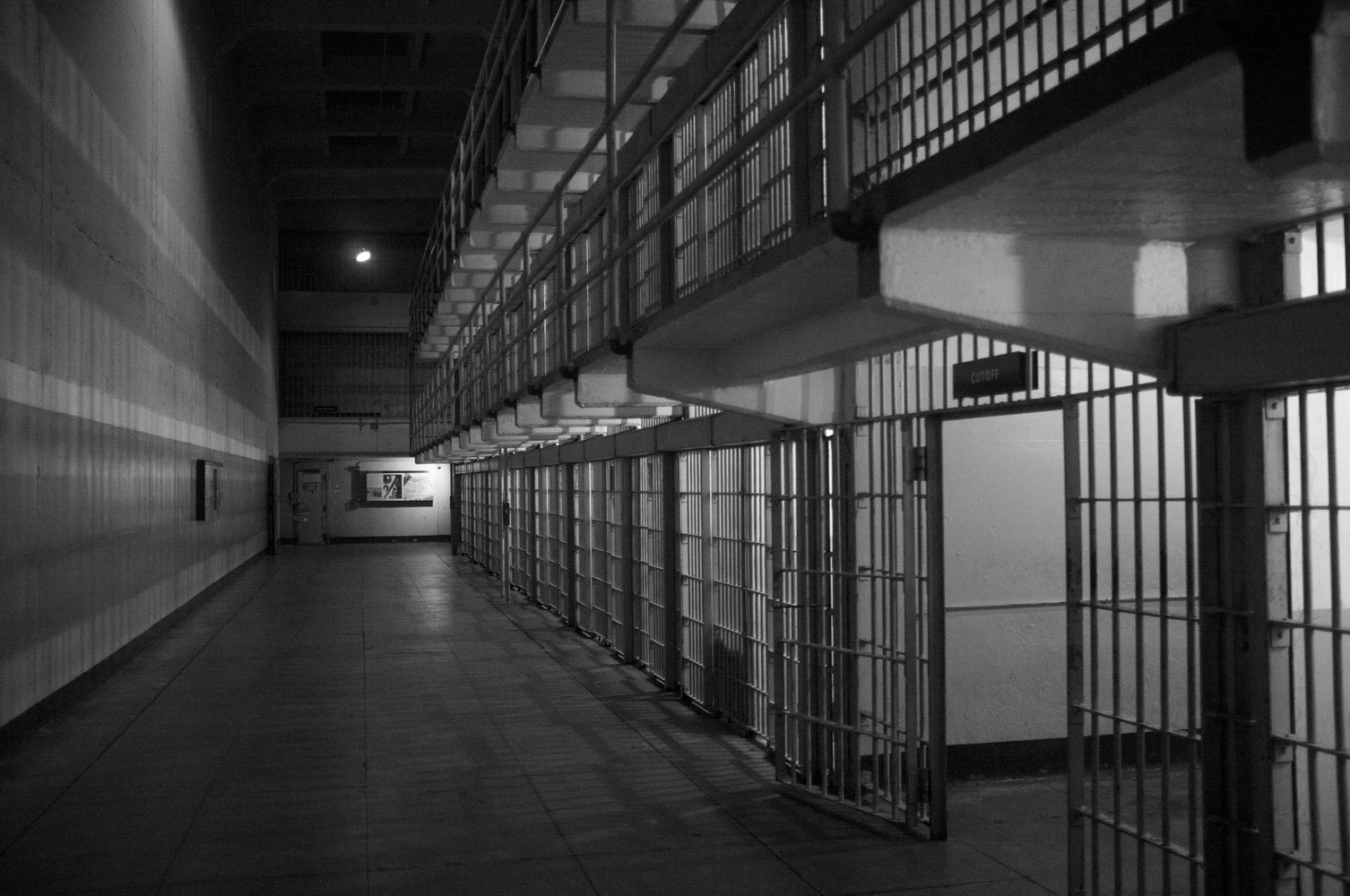 Who is Liable for the Accident?

The effect of drunk driving to the victims has a wide-range of scope. It may lead to minor and major injuries, brain damage, paralysis, or even wrongful death. These consequences may leave the victims and their families on emotional and financial reels. Probable victims in DUI-related accidents are drivers, passengers, and bystanders.

Families can represent those victims who acquired a severe injury that led to their death. Some states do not necessarily limit the death claims to the drunk driver. Some third-party who are establishing liability for the accident include:

There is a Dram Shop Law that provides more restrictions than any other state law. It gives the third-party victims or family of the victims the right to claim damages against the alcohol vendor or distributor. It is thought that these vendors served the driver alcoholic drinks even though they are underage, or they know they have an addiction to alcohol.

Car accident cases consider vehicles as a dangerous instrument. The vehicle owners are found liable even though they are not directly involved in the accident. Moreover, some cases assert negligent entrustment as a direct liability.

When the driver was at work or in any way involved in the scope of employment at the time of the accident, the employer may also be considered liable.

Third-party victims and car accident lawyers should obtain the needed evidence to succeed in their claim. It is best to hire a lawyer as they will diligently investigate and gather the evidence to win the case at trial.

Victims need to ask for assistance from an experienced car accident lawyer who will initiate a civil case against the drunk driver. These lawyers are committed to fighting for the rights and the maximum compensation of the victims. A skilled car accident lawyer will thoroughly perform an investigation on the accident. They have to collect and preserve pieces of evidence to determine the party who is responsible for the injuries.

If such an unfortunate event may happen to you, it is best to call a car accident lawyer who can give a consultation right away. Do not let time pass. You may miss the opportunity to file a civil action and ask for compensation.